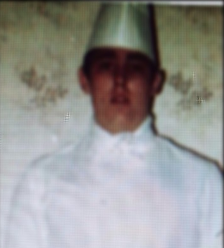 Qualifying in 1984 at Cornwall College, Tim Carr studied general catering before moving to London when he was 18. From here, Tim worked for The RAF club in Piccadilly under Gibraltar Head Chef Lionel Artisani for a couple of years.​​ He then moved on to work for De Beers Diamonds in the city of London as a Sous Chef. ​​

Tim married and went on to have a small family before deciding to change career and joined the Prison Service, which he stayed in for 13 years. During this time he set up an outside catering company in Cambridgeshire, which he ran along side his prison service career. At this time, Tim focused on doing buffets and cricket teas, with the odd delicious BBQ thrown in for good measure.

No Tougher Gig Than A Prison!

Tim left the prison service and relaunched his cheffing path as a Head Chef in a small hotel in Cambridgeshire, from there he decided to push himself and applied for a position as an Executive Chef with Marriott Hotels, this he got and led a team of 14 chefs.

The hotel launched a fine dining menu with Tim at the helm, he stayed with Marriott for 2 years before moving into contract catering with ESS (compass group). His role was to look after 5 kitchens across 2 RAF bases. This included summer balls for 1000 people, fine dining in the Officer's Mess, and menu creation for the other units.

Tim also set up and ran a street food trailer called Tim's Kitchen, which was an exciting mix of burgers and slow pulled pork. After being made redundant in July 2016 and having worked for various agencies in and around Nottingham, Tim was welcomed with open arms back onto their books, giving him the kick start he needed to go it alone! 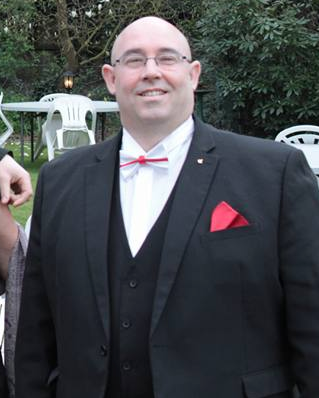 Tim Carr Catering Limited offer freelance personal and private chef hire services across the East Midlands (including Nottingham, Matlock, Mansfield, and Derby) and South Yorkshire regions. So, whatever your individual requirements, get in touch with Tim Carr and receive 5 star restaurant, whatever the occasion!

Tim Carr Catering Limited offer the highest standards of catering, whatever the occasion or celebration. From birthdays and weddings, to corporate events and chef hire services, Tim Carr and his team are on hand to help, whatever your individual requirements.

We offer a first class personal chef/ personal chef hire services across the local region. From East Midlands to South Yorkshire and beyond, Tim Carr Catering Limited offer a fantastic range of services, with you in mind. Get in touch to find out more! 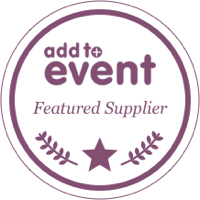 You can follow Tim Carr Catering on all major social platforms. Keep upto date with the latest news, contests and special offers announced exclusively on these platforms.